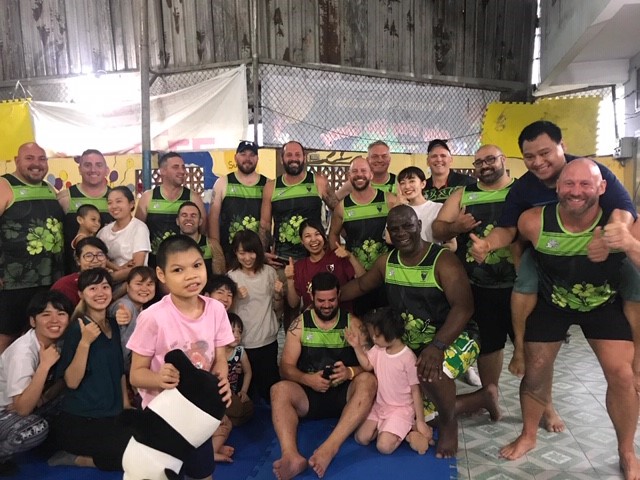 Back in September Phil Dechamps, our general manager was invited a long to play for a charity rugby the Mana Game Changers in the Saigon 10’s tournament.

Mana Game Changers (MGCs) is a touring charity rugby side that raises money for various charities around the world.  After a successful first visit to Vietnam in 2018, the team decided to return and continue to grow the good work they had previously started the year before.  The idea with this visit was to raise money for orphanages for children who do not have access to many of the things we take for granted.  Some of the children visited are still suffering from the effects of earlier events that have happened in Vietnam, so it is a great opportunity for all involved to try give back and make a very small difference to these children.

The MGCs visited 2 orphanages during their stay in Vietnam where they had the humbling experience of seeing first-hand the struggle and poverty that some of these children live in, some aspects of the tour were extremely hard for a lot of the team.  However, the smiles on the children everywhere we went on our visits was amazing, with such a small gesture from us you could genuinely see the excitement and happiness this brought to them.  We were able to raise enough money to buy several white goods for one orphanage which was badly needed and the other we raised enough so essential building work could be carried out.  The team at Frequencia were part of the sponsorship effort and donated a sum of money to the cause also.

The team made up of people from around the world who all congregate to where needed, a band of men were formed, and the events unfold.  Day 1 is met with welcomes from all players and management who arrive throughout the day from their countries, with all rugby events there are some social events that take place, but you don’t need to hear about those.   The tournament is split over 2 days on Saturday and Sunday which often makes the Sunday a lot more interesting seeing what teams decided on a quiet Saturday night compared to others.  The first game was a struggle for the team, you are trying to get to know each other and styles but we managed to win.  The next couple of games continued extremely hard and physical games, with the MGCs placed in the harder part of the draw.  After day 1 we have reached the quarter-finals, which would be played early Sunday morning.  Now what I can say is that some of the MGCs may have celebrated their success on Saturday a little more than others, so come Sunday quarter-final we had to borrow some players from other teams.  This didn’t dampen the remaining few spirits and with the dying seconds of the game approaching with the score tied at 5-5 our very own Phil Dechamps dived over the try line to give the MGCsthe win and to carry on into the semi-finals.  One teammate gave Phil an 8 out of 10 score for his dive (for accuracy this may not be true).  Onto the semi-final, the weather turned from beautiful sunshine to torrential rain and this really suited the opposition, who was a South African side the MGCs had met in the very first game.  Unfortunately, the MGCs  didn’t have enough in the tank and lost 15-10 in the semi-final, but they came away with their heads held high and again raised the profile of the team and the continued great work it is doing. 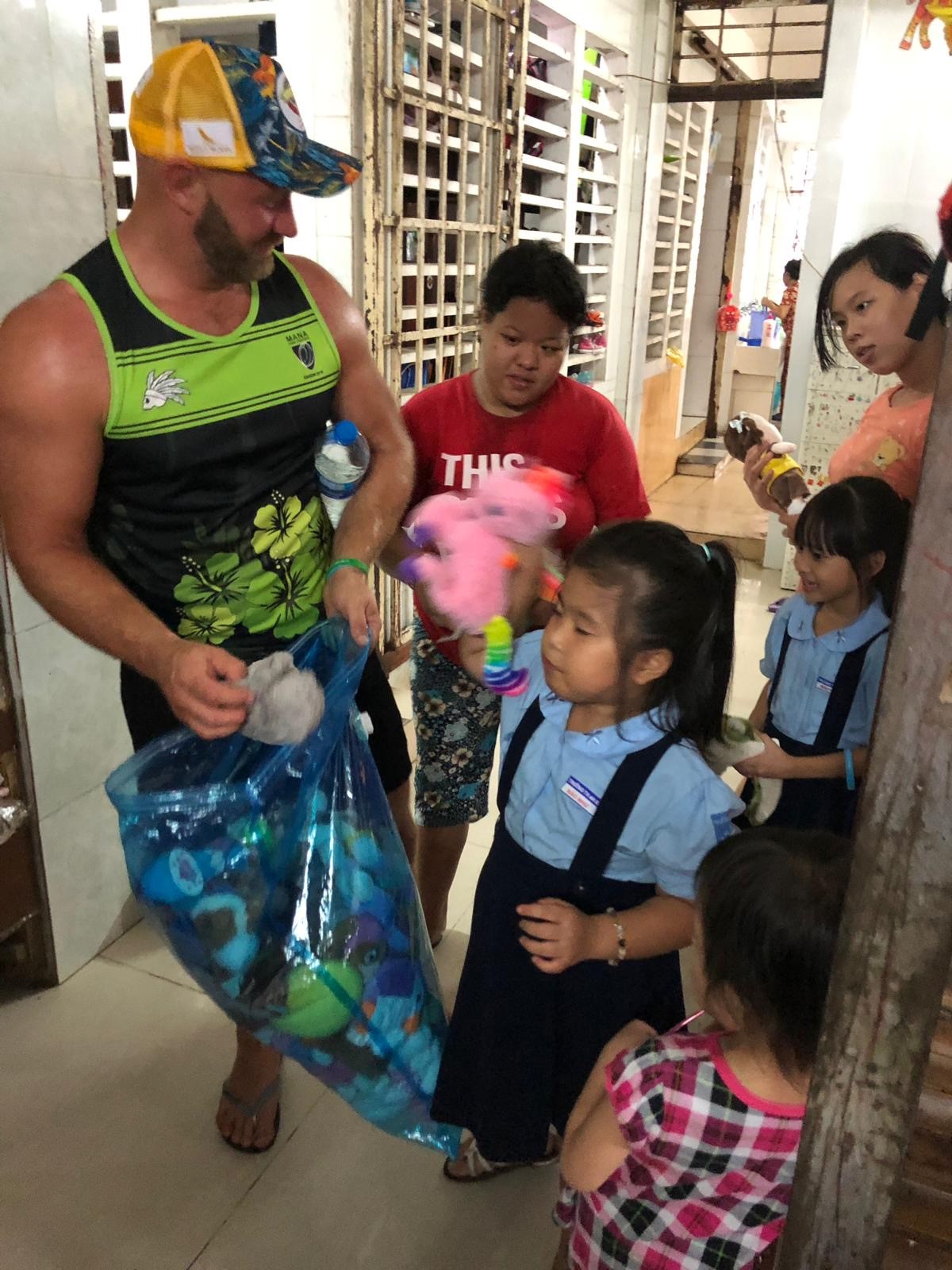